Ambani will be hit hard! Google has invested heavily in Airtel to beat Jio. Bangla Hunt Desk: This time Google is going to invest a large amount in Airtel, one of the telecom companies of India. Detailed information about this has already come to the fore. Jio, the company of Mukesh Ambani, one of the country’s business tycoons, currently has a monopoly on telecom in India. However, experts believe that Google’s merger with Airtel would be a big blow to Jio.

Google has invested heavily in Airtel to beat Jio

It is learned that Google of Alphabet Inc. is going to invest huge amount of money in India this time. Google will do this in alliance with Indian telecom operator Airtel.

Google is expected to make the investment from the sector allocated for its digitization in five to seven years through equity deals and tie-ups. The company will invest up to ১ 1 billion in Bharti Airtel.

For now, the two companies have decided to work towards building a cloud ecosystem for digital transformation in India. However, if all goes according to plan, Google is willing to invest up to ১০ 10 billion in India in the coming days.

In addition, it is learned that Google is partnering with Airtel to give a tough fight to the exclusive business of Reliance Industries Ltd’s digital unit Jio Platforms in the Indian market.

In this context, Airtel said that for the time being, this agreement has been signed for the next 5 years. Through this, Google will acquire 1.28 percent ownership of Airtel. Meanwhile, Airtel’s share price has risen since the news broke. At present it has increased by 0.54% to Rs. Google has invested heavily in Airtel to beat Jio. 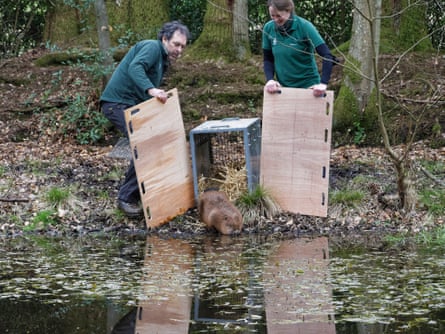